Ask the Campus Directors: How to Move Others Towards the Same Mission

Before we received Jesus into our lives, we were heading in different directions. But now that we follow Jesus Christ with others, we have the same mission. However, it can be challenging to pivot hearts who have run after different things for most of their lives. How can we move others towards God’s mission? In this article, we interviewed the former campus director of ENC Lucena and ENC Pioneer, Ruchel Alegre. 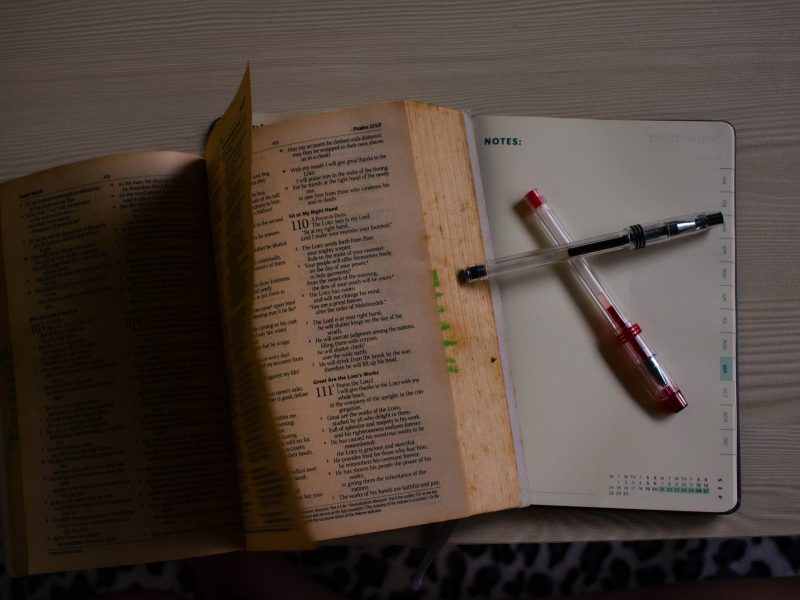 “Once you cast the vision, you need to also be fired up with it. Are you sharing the heart of God to do it? Or are you just sharing the job?”

This was Ruchel’s final question for us during our mentoring session with her: “Are you sharing the heart of God?” This question kept me from going any further in my mentoring notes as I look back on what we talked about.

When I started leading, I’ve had months when I created unnecessary pressure in me. The pressure to prove that I can run as “fast” as others, be as “strong” as others, and that “I” can also grow a ministry. I felt the pressure to prove that I can handle what’s been handed to me and not disappoint my leaders. Because of this, I pushed myself to be better, observing other leaders, reading books, and doing things I’m not comfortable with. I pushed myself well enough but with the wrong motivation; I soon found myself frustrated. Many of my plans and visions did not flourish. I found that it takes more than my own will to move people in the same direction. I need the supernatural move of God.

“Wrong thoughts will cause us to be disappointed.”

If I kept going with this mindset, I now know that I am bound to fail further sooner or later, and I would have exhausted the people running with me.

What are your realizations as a leader?

What are the things you could have done better in the past months if only you had a healthier mindset?

In all the activities, one-on-one talks, and meeting the people you’re leading, are you “sharing the heart of God”?

As I reviewed our time with Ruchel, an important question came to mind:

In my pursuit of raising next-generation leaders, based on my actions, thoughts, and decisions, what arises as my actual priority: their hands or their hearts?

Leadership in a sense requires a person to fulfill a role well, the world will put in the position those who are able, those who are talented, and those who have wit and grit to bring an organization to greater heights. If we’re not careful, we might find ourselves pursuing to be better in one aspect of leadership and failing on what’s vital—the posture of our hearts. After all, are we just leaders?

No, we are spiritual leaders called by God to be catalysts of change in a decaying world, empowered by the Holy Spirit to bring people into obedience to the faith we profess.

They say that it’s not talent that makes a person successful; it’s grit—the firmness of mind, the ability to rise even after many failures. But even grit can only go so far. You can be the best project manager, event coordinator, communications team leader, graphic designer, and the best musician or singer in our movement. You may be the most popular student president on your campus and you may have had many projects that benefited your school. You can be the most talented and well-experienced person, but even Jesus did not change the world through grandiosity.

While leaders of society conceitedly looked at themselves, Jesus on the other hand walked in the villages, conversed with people about the kingdom of God, healed the sick, performed miracles, fed the thousands, and looked on the crowds with compassion. Jesus saw that the people were “harassed and helpless, like sheep without a shepherd” (Matthew 9:36).

If Jesus looked on authority as other leaders did, He probably would have taken advantage of His growing popularity and the gifts He had. He probably wouldn’t bother to die on the cross for us or have even empowered His disciples to continue with the mission.

Jesus had a lot of potential; after all, He is God. But He came with a mission to pursue the heart of His Father. He embraced His Father’s purpose.

When other leaders sought for position and authority, Jesus saw the people. He knew God’s heart for the crowds. He saw their broken state and their need of a Savior, hope, food, shelter, healing, and miracle. Jesus was able to see the people’s greatest need. So He fed them, visited their sick, healed their diseases, proclaimed the kingdom of God, forgave their sins, invited the outcast to dine with Him, and came to those who were waiting for miracles on the streets. Jesus gave hope to the hopeless and redeemed us who are lost.

Ruchel advised us, “You will not last in this ministry if you just know the skills.”

When we come to think of it, the disciples Jesus left on earth and even those that have become martyrs of the faith, who gave their lives and risked everything to make disciples and raise leaders were able to do so because they caught Jesus’ heart. Their tasks were only subjective to their unique situations. But their hearts beat the same.

This passion enabled these men and women to embrace hardship and persecutions, hunger, loss, danger, and even death. They were willing to forsake their own lives for the cross, living uncomfortable lives, radically proclaiming the gospel to the world. They persevered and were wholeheartedly committed to the cause of Christ. They forgave those who persecuted them, because they say people with eyes of faith know that the world is the way it is because it needs saving.

I’d like to ask us the same question that Ruchel asked our group: What kind of leaders are we raising today? How would our leaders value their privilege to lead if they knew their identity, their purpose, and the heart behind what we’re doing? How will their ownership look like if they were reminded that they are not just servants, but are sons and daughters of God? How will all our leadership look like if we daily position our lives to catch the heart of God?

May the motivation of our heart as we lead be like Jesus’—embracing the mission and heart of our Father in heaven to redeem the lost and see the kingdom of God here on earth. 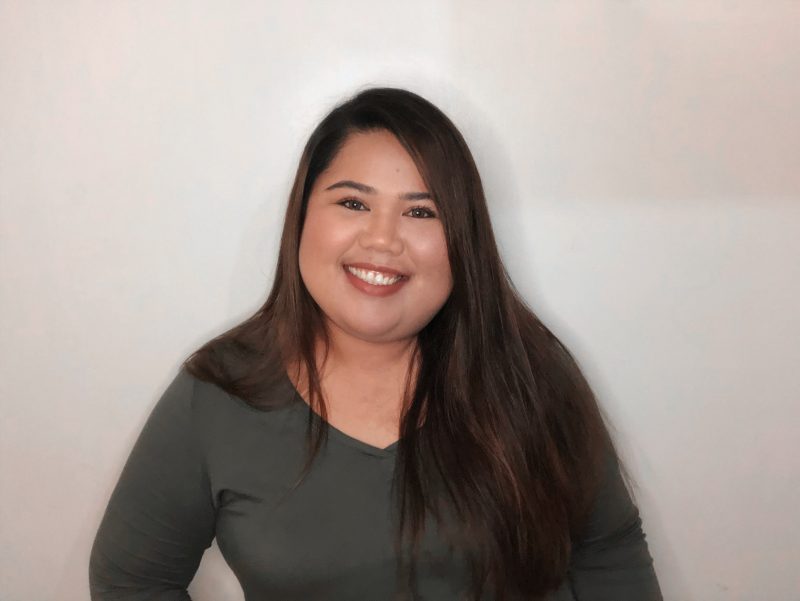 Kaye is an incoming Campus Missionary from Every Nation Campus Bataan. She’s an ENFP who loves to do random things, write, call her dog just to tease him, or read a good book. When she’s not serving the students in the campus, she’s by her window, painting book covers, just for fun.