Journey Together: How to Help Restore the Fallen Leader

All Christians, no matter the size of one’s influence, are called to be the salt and light of the world. But we are not spared from sin and the fallenness of the world. When a leader falls, how can the church community help restore him/her? 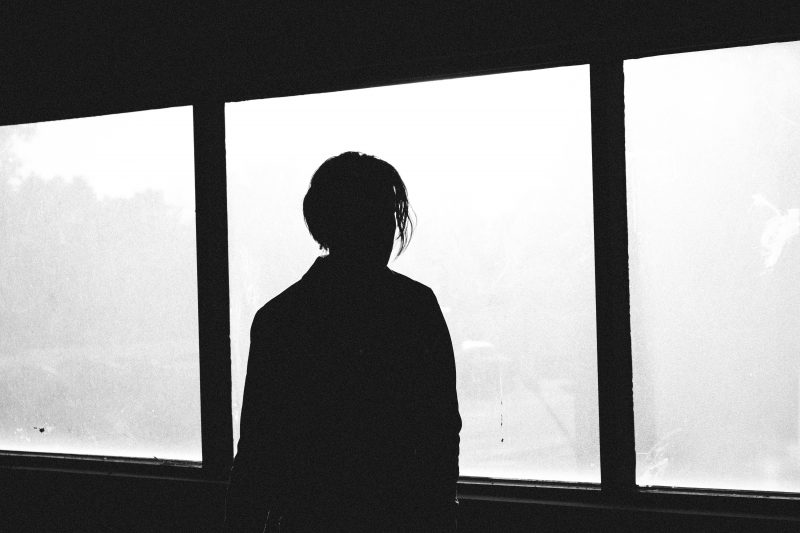 In just a span of two years, we have witnessed the reputation of well-known Christian leaders get tainted with much controversy. What’s worse is that these controversies have been proven true and have affected the faith of many genuine believers.

All Christians, no matter the size of one’s influence, are called to be the salt and light of the world. We both have the calling and the privilege to be used by God to make a lasting difference that will have an eternal impact on the people around us.

But as noble as our calling may be, we are not spared from sin and the fallenness of the world. There are times when our sinful nature and the fallen world bring out the worst in us. And to top it all off, this can be magnified by the watching world through social media.

While the issue of fallen leaders is a serious matter for every church organization to attend to, we have to remind ourselves that leaders who fall into sin are not something new. This is not to waterdown the serious effects of a leader’s sin, but to view the issue in light of God’s truth and grace.

The Bible is filled with spiritual leaders who either have fallen into sin or have exhibited bad behavior because of their pride and selfishness. Amazingly, God is not surprised and He is not hindered by our sinfulness to accomplish His plans and purpose for our lives. Ever since the fall of man in Genesis 3, God reminds through history and our own personal stories that He does not reject a fallen leader, instead He restores them, and we can help with this, too.

How can we help restore a fallen leader?

Declare these things; exhort and rebuke with all authority. Let no one disregard you.

In this letter, Paul instructed Titus to rebuke and exhort those who are not living according to God’s will and ways. He was not to rebuke people for the sake of just rebuking them or to rebuke without exhorting them to live obedient lives. He was instructed to do both for people who committed the sin of rebellion after professing faith in Jesus Christ.

If we only rebuke a fallen leader, we endanger that person’s faith by making him think that his or her guilt and shame cannot be taken away and that the forgiveness of God is not powerful enough to work in the deepest recesses of his or her heart. The act of rebuking must not push a person deeper into guilt and shame but rather pull him or her out of the dread and darkness of sin.

However, if we only encourage or exhort without rebuking fallen leaders, they may fail to realize the seriousness of their sin against God. We also endanger their faith by making them think that they can commit a sin without bearing the consequences of dishonoring God.

Rebuke expresses the loving discipline of God, while the act of rebuilding is an expression of the grace of God.

The apostle Peter is well-known for denying Jesus while Jesus was being tortured by the Romans. He is known for making bold declarations about his loyalty to Jesus before the other disciples only to find himself cowering before common people who have identified him as one of Jesus’ followers. Those of us who know Peter’s story would admit that his story is ours as well.

After Peter denied Jesus three times, he was reinstated by Jesus three times as well. Jesus knows very well that falling into sin or making a big blunder has the potential to make us forget who we are in Him and that’s why He had to remind and reassure Peter of certain truths about himself.

Years after his reinstatement, he embraced this truth with all his strength that it led him to say the same truths to the persecuted, suffering, and weakened church:

But you are a chosen race, a royal priesthood, a holy nation, a people for his own possession, that you may proclaim the excellencies of him who called you out of darkness into his marvelous light. Once you were not a people, but now you are God’s people; once you had not received mercy, but now you have received mercy.

We must remind and reassure any fallen leader with these powerful truths:

Identity and value in Christ. One of the most profound effects of sin in our lives is that we tend to forget our identity and worth in Christ. That is why we need to hear it again and again, most importantly when we fall into sin. We are to restore anyone who has fallen into sin by reminding them that they are in Christ a chosen race, a royal priesthood, a holy nation, a people for his own possession.

Before any role or function of being a leader, we are first God’s children.

Purpose and calling from Christ. While falling into sin definitely has damaging effects to our souls, it is not powerful enough to change God’s mind when He gives us a purpose and a calling. His purpose of using us to proclaim the excellencies of Him who called you out of darkness into His marvelous light did not change just because someone fell into sin.

Before any calling to a specific ministry, industry, or company, God has called us out of darkness and into His marvelous light.

Ongoing work of Christ. A leader who responds in repentance after falling into sin must be reminded that though the process of repentance was painful, it is not yet done. Our path as Christians is laid out with steps of repentance. God’s ongoing work in our lives is not just an expression of grace but also of mercy, because He didn’t want to leave us the same after going through a painful experience of falling into sin.

Reminding and reassuring a fallen leader with the unshakeable truths about our identity, calling, purpose, and Christ’s ongoing work in our lives will greatly help in the restoration process.

Helping restore a fallen leader does not only require a lot of time and energy, but more importantly requires a lot of heart and humility from church community. Just as no man can build himself alone, no man can restore himself to the fellowship of believers without God’s grace at work through the community of believers.

One of the effects of sin to a leader’s life is feeling the need for isolation. It is like the feeling of being excommunicated from the people that you not only share work but also share life with.

The apostle Paul, in one of his missionary journeys, experienced being abandoned by a disciple named Mark and because of this, he had a difficult time trusting Mark and working with him. But God did not stop working in their relationship. Though it was not clear how the two got along together, we can see that towards the end of Paul’s life, he wanted to see Mark and even commended him for being useful in the ministry.

Luke alone is with me. Get Mark and bring him with you, for he is very useful to me for ministry.

Scripture does not say how Mark was restored after abandoning and deserting Paul, but we can see that God’s grace works through people like Barnabas who took him in despite the doubts of Paul. He stayed with Mark so that he can reconnect and re-establish him not just in the faith, but also in church community.

One of the greatest lies of sin thrown at fallen leaders is that no one would accept them or believe in them anymore. This lie is dispelled through the help of the church community. If a leader has fallen into a great and public sin, he or she must run first to His Savior then to the church.

The biblical teachings on restoring a fallen leader serve as a warning and an encouragement. It is a warning because it will make us see how sin can damage a person and all that he has in this life. We are not to take sin and temptation lightly. It serves an encouragement because it reminds us that no one is too far from God’s restoring grace. Matt Jubilado is a campus missionary from Pasig. He loves boxing and playing the drums. His tanned skin is due to his love for outdoor activities such as hiking and swimming. He dreams of writing his own book but haven’t thought of any topic yet.