What Does the Bible Say About Campus Ministry?

The Bible is clear about the next generation, but where does campus ministry come in?

“Is campus ministry in the Bible?”

I asked one of my professors in Wheaton College this question. He responded, “I think your question is a challenge since it strikes me as somewhat anachronistic. That is, I think you are forcing a question on the Bible that is beyond its time.”

He gave me that answer, assuming that I was talking about high school and college campus ministry, which only came in thousands of years after biblical times. The term “campus ministry” might not be in the Bible, but it does not mean that what we are doing in the campus is not aligned with a biblically-informed understanding and general approach to God’s mission.

What is clear in the Bible is that God works His mission through different generations. What is biblical is God’s heart for the next generation. How does campus ministry figure into this? Campus ministry is the current main strategy.

In this article, we’ll look at a series of questions that would establish why we do campus ministry.

What is our mission?

First, we need to know the main reason behind anything that we do as Christians. And this begs the question, “What is our mission?”

And all of this is a gift from God, who brought us back to Himself through Christ. And God has given us this task of reconciling people to Him. For God was in Christ, reconciling the world to Himself, no longer counting people’s sins against them. And He gave us this wonderful message of reconciliation. – 2 Corinthians 5:18,19 (NLT)

Ever since the fall of humanity and our banishment from the garden of Eden, God has been moving forward to reconcile this broken world to Him. We need to understand the narrative of God’s redemptive plan to bring back all things to His original design. God loves humanity and is on a mission of restoration.

Reconciling humanity to Himself is in the heart of God, and He chose the church as His instrument to move this mission forward. Restoration to Him and His original design (shalom) is God’s project for His people here on earth as it is in heaven. This is the message of the kingdom of God that Jesus proclaimed, so He commissioned His Church to go and make disciples of all nations until He returns.

Why the next generation?

The Bible is clear in showing that God desires to reach the younger generation, and this can be seen in both the Old and the New Testaments.

We reach the next generation because:

In light of God’s mission and His plan to do it multigenerationally, we can ask, “Why the campus?”

The early disciples went to synagogues to preach the gospel. This has always been something that tickled my curiosity. What was so significant about synagogues? Synagogues were the main venue for Jewish worship and learning or teaching of the younger Jews during their time. They were the ideal place to preach the gospel because there were gatherings of people who are rooted in spirituality and education.

And once Paul started to preach to the Greeks, he chose to speak in centers of learning, such as the lecture hall at Tyrannus (Acts 19:9) and the marketplace in Athens where Epicurean and Stoic philosophers could discuss with him (Acts 17:16–21).

Fast forward into this century, the campuses are the centers of learning where the next generation exchange and discuss ideas with each other. They house young, trainable people. Therefore, campuses are strategic harvest fields where the church can connect to the younger generation.

The Campus Manifesto of Every Nation states eight reasons we must reach the campus. These three are my favorites:

The main reason for going to the campus is young, moldable hearts and minds are already gathered there. So, if the center of learning for the next generation shifts somewhere else, then we also move to those avenues to preach the gospel. For instance, because young people have shifted to their online platforms to learn and discuss ideas, we do our best to engage the next generation digitally as well.

In Acts 2:17, God promised that He will pour out his Spirit on all people, sons and daughters will prophesy, and young men will see visions. We can trust that God will continue to work in the lives of the next generation. What we have to do now is to go where they are, so that by sharing His message of reconciliation, they can know God. 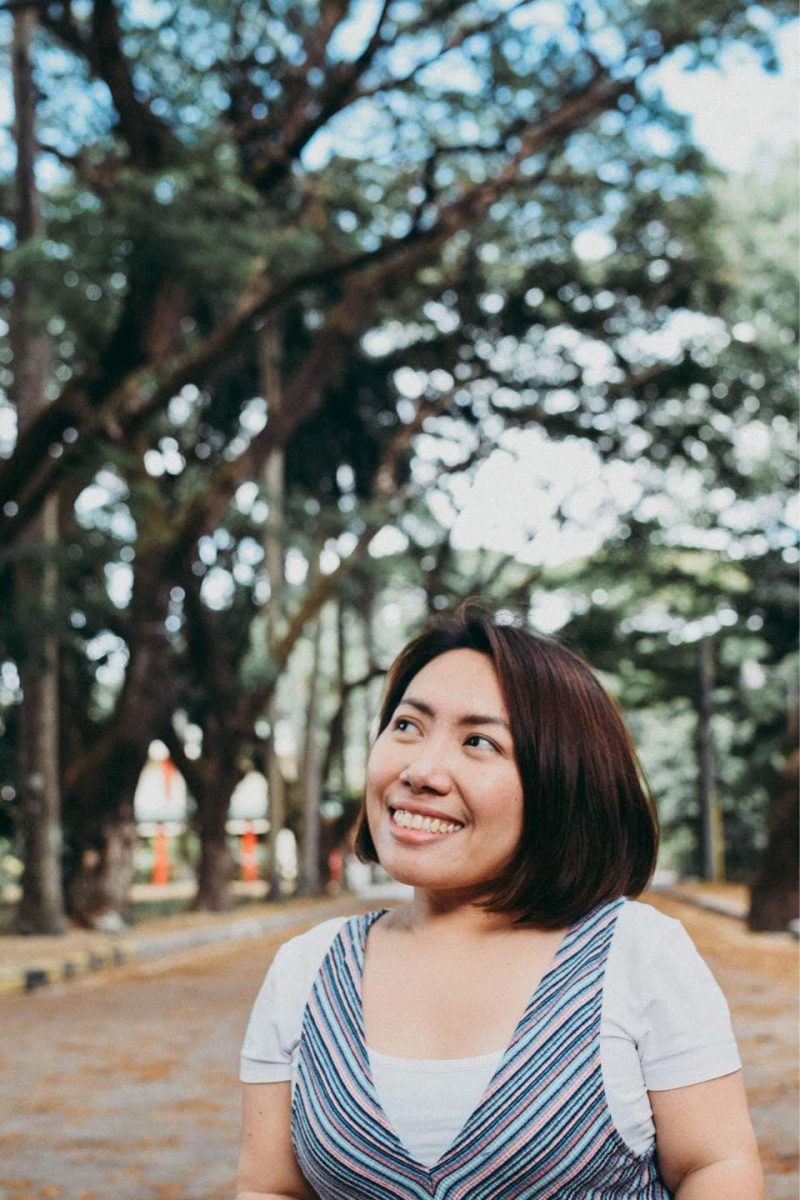 Joice is a frustrated race car driver. Since she doesn’t have a modified car yet—she was born with dwarfism—she decided to teach her niece and a few friends how to drive and get their driver’s license. As a campus missionary with Every Nation Campus Fort Bonifacio, she is passionate in reaching the next generation for Jesus, empowering them to be the future leaders of our society. Her family is her no. 1 supporter and she looks forward to spending Christmas with them every year. She also enjoys cooking for her housemates.